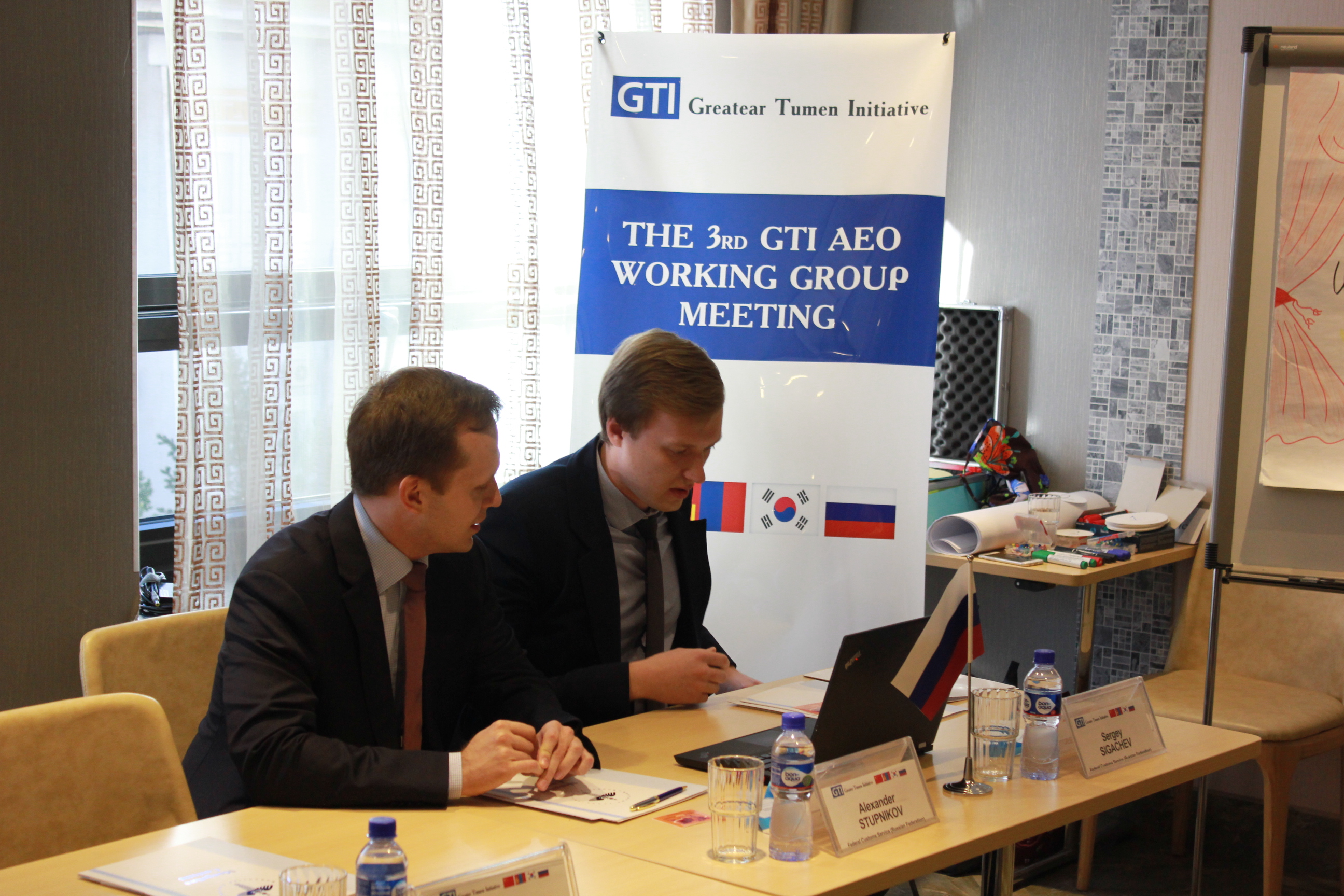 On 22nd of September the Greater Tumen Initiative (GTI) Working Group on Authorised Economic Operator (AEO) systems concluded their third meeting. The AEO Working Group was set up under the framework of GTI Cooperation and drafts a Mutual Recognition Agreement (MRA) between the four GTI member countries. Such a standardised document could further enhance coordination and cooperation between the customs and serve as a powerful tool to facilitate trade and provide service to businesses operating in the region.

The Working Group, originally proposed by the GTI Trade and Investment Committee (TIC), is managed by the GTI Secretariat and brings together the China Customs, Korean Customs Service, Mongolian Customs General Administration, and the Federal Customs Service of the Russian Federation. After joining the project initially as an observer, GIZ was asked to support the process through moderation and facilitation.

Jointly assisted by technical inputs of the WCO and facilitation from GIZ the altogether eight representatives of the member countries customs administrations engaged in knowledge sharing and exchange of regional best practices. Based on their discussions and experiences first draft version of a future GTI Regional MRA was drafted over the course of the three-day-workshop.

The “AEO Working Group” Project will be successfully concluded by a 4th meeting in December 2017.