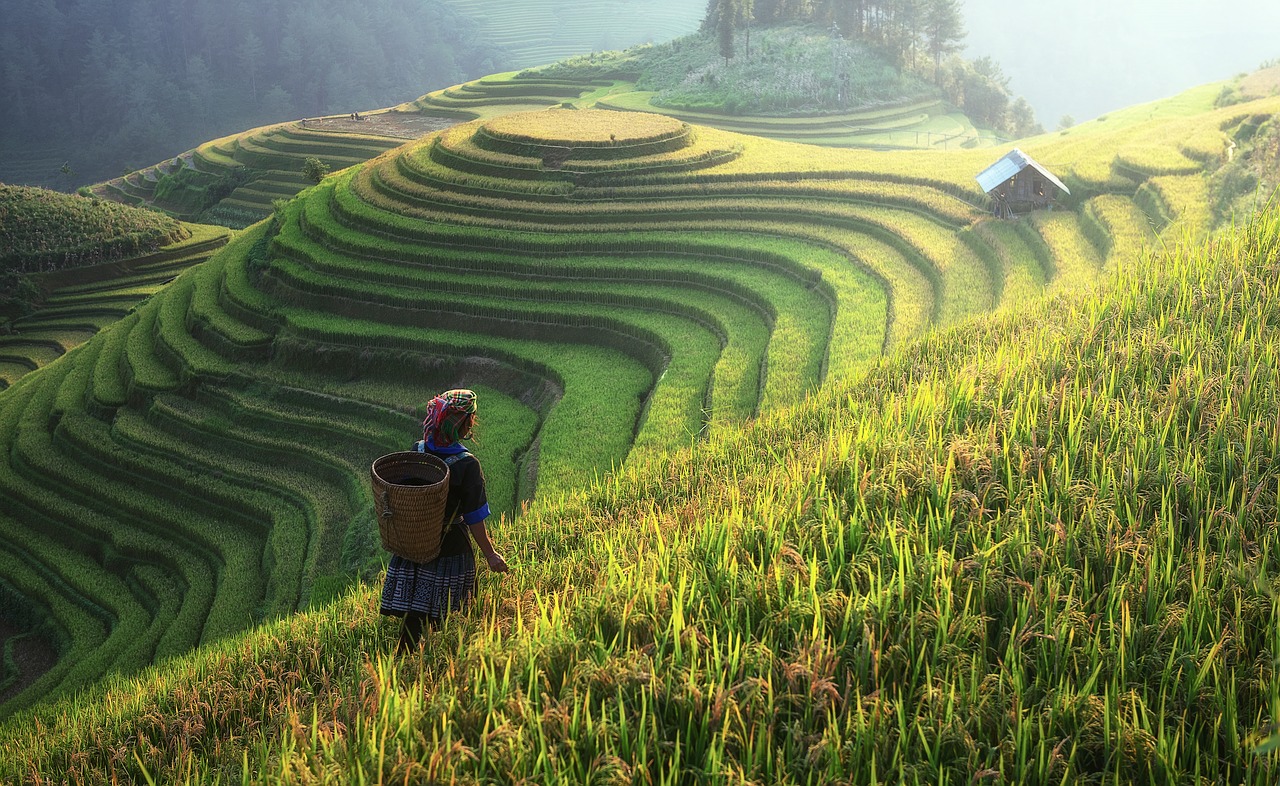 Activities to support utilisation of the ASEAN-China Free Trade Area (ACFTA) were initiated during the first phase (2011-2015) by the predecessor programme Regional Cooperation and Integration in Asia (RCI). Based on the efforts, SCSI is currently planning and enhancing it’s engagement with this regional FTA as part of the programme’s support to Cambodia, Lao PDR and Vietnam (CLV).

During an initial ACFTA workshop, private sector representatives from Cambodia, Lao PDR, and Vietnam ranked barriers to trade in exporting goods to China. Accessing information on national standards of People Republic of China was identified as a crucial obstacle. As a follow-up, the programme assigned the Shenzhen Institute of Standards and Technology (SIST) to translate Chinese national standards related to rice into English. The standards were subsequently published and distributed to private sector associations in the partner countries.

Based on these experiences and insights, SCSI will conduct fact finding missions to Cambodia, Lao PDR, and Vietnam in February and March 2017 including workshops with respective partners. The aim is to delve deeper into recent developments in partnering countries’ rice market under the framework of ACFTA. Here, a special emphasis is placed on the export oriented private agricultural sector of the CLV countries.

To further strengthen these efforts and to improve the utilisation of the potential of ACFTA for economic development, SCSI will conduct further activities in the near future.