Sino-German pilot for triangular training on port management and logistics 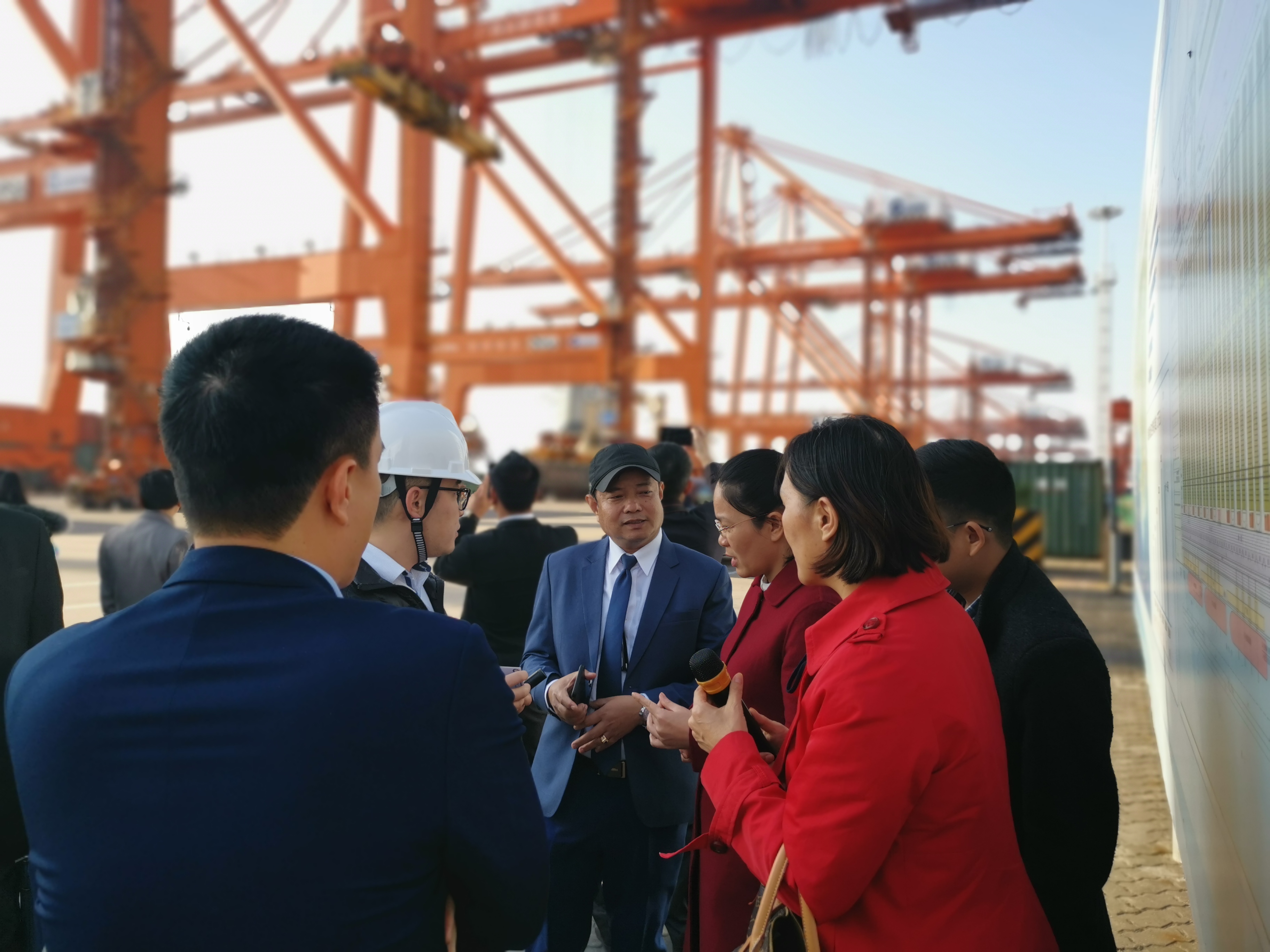 A lack of connectivity is among the main issues to enhance regional integration and trade in Asia with ports being the intersections linking maritime and land routes. Their efficiency and functionality effects both importers and exporters. A strong network between ports is thus vital to efficiently facilitate the flows of goods between countries. Strengthening the quality and reliability of trading infrastructure such as harbors is crucial for achieving sustainable development and empowering communities in many countries. It stimulates growth in productivity and income and reduces losses along the supply chains of products. It is also part of the Aid for Trade support for developing countries. Measures in this field contribute to the achievement of the Sustainable Development Goals (9.1, 8a, 12.3) which China, Germany and the ASEAN countries committed to in 2015.

To strengthen cooperation between ports of ASEAN countries and China, the China-ASEAN Port Cities Cooperation Network was inaugurated in 2017. The network offers the chance for lesser developed ports in Southeast Asia to profit from regional knowledge exchange and capacity building. The network meets once a year and brings together public and private actors from ASEAN and China port cities, academia, and maritime trade experts to deepen port cities cooperation and hinterland connectivity in the region. 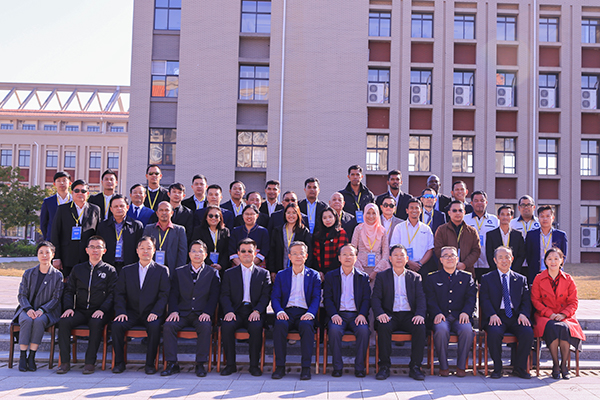 The participants took part in lectures on proper port operation management, port connectivity, shipping safety and protection as well as smart and digital solutions to port construction and management by German and Chinese experts. The training was accompanied by field visit to the container centre of Qinzhou Port and the China-Malaysia Industrial as well as a shipping simulation operation laboratory. 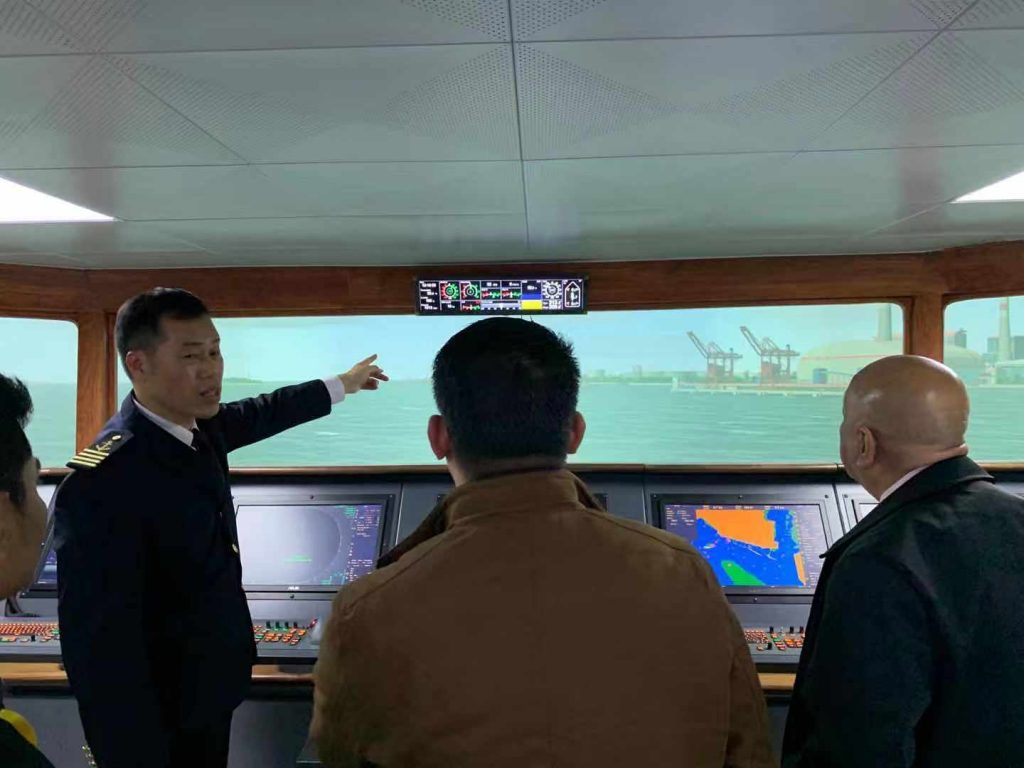 The training was organised as a pilot for triangular cooperation, in which China and Germany jointly support sustainable development for partners in ASEAN. It was the first pilot of its kind and very well received by the participants. GIZ SRECA and its partners from Guangxi will build up on this year’s experiences and feedback to further develop the training content for a second course in 2020.