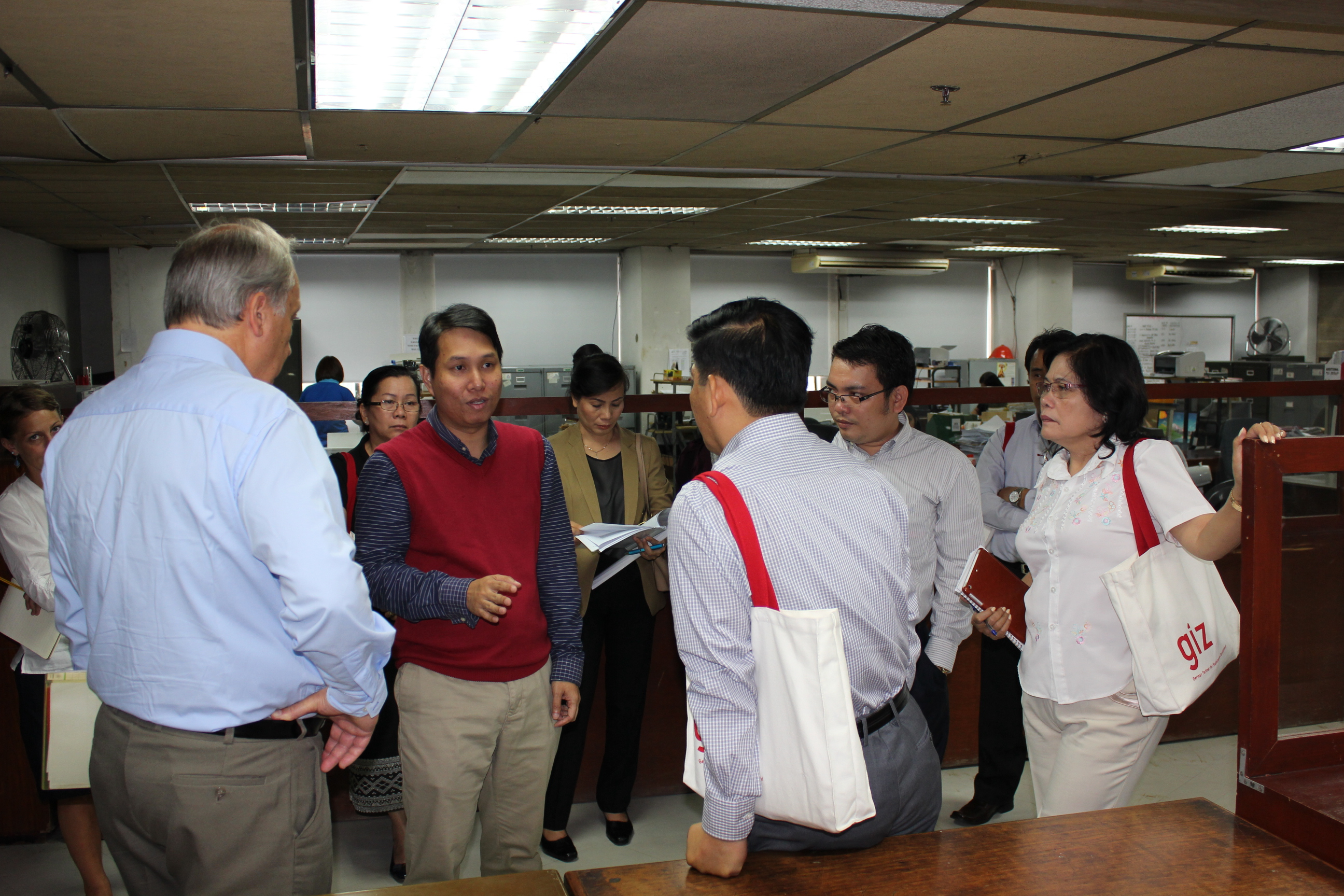 From 30 June to 04 July 2014, the GIZ programme “Regional Economic Cooperation and Integration (RCI) in Asia” organised a study tour and workshop on “Building Capacities for Labour Migration Management in Cambodia and Lao PDR” in Manila, the Philippines.

The event took place in the aftermath of two capacity building measures on labour migration management in 2012 and 2013, which showed that efficient policies and modalities for sending workers abroad are of utmost importance for Cambodia’s and Laos’ labour policies.

As the Philippines are widely regarded as regional best practice model in Asia of how foreign employment and labour migration should be supervised by the state, the RCI programme has been approached by its Cambodian and Laotian partners to conduct a study tour to the Philippines.

The event successfully raised the awareness of Cambodian and Laotian delegates and provided starting points for national actions on improved labour migration Management for improved regional economic cooperation and integration. Furthermore, awareness regarding the establishment of the ASEAN Economic Community (AEC) by 2015 and to transform ASEAN into a region with – among others – free movement of skilled labour was raised.